On 18th of november 2022, during the  WHFSS congress in Barcelona, the 3rd edition of the  Spanish version of the book Limpieza, Desinfección y Esterilización de Productos Sanitarios was announced in the booth of Matachana. This version is made available as e-Book. Jan presented the book in an interview with Elena Lorenzo of Matachana to a large group of visitors in the booth! It was a great experience to meet so many enthusiastic CSSD staff from Spain and South America! Elena and her team did the translation and promotion work for the book. With now a great book as a result! Thanks so much for their dedication! During the congress a raffle was held through which 10 people won a voucher for a free download of the book!

Message to the winners and all CSSD staff:
Keep up the great work that you are doing! As the surgeons and other staff in the OR, we in the CSSD, with our profession, also play a keyrole in patient safety!
Thanks so much for the dedication and care that I have encountered while meeting CSSD staff in the many locations that I could visit in those past years! 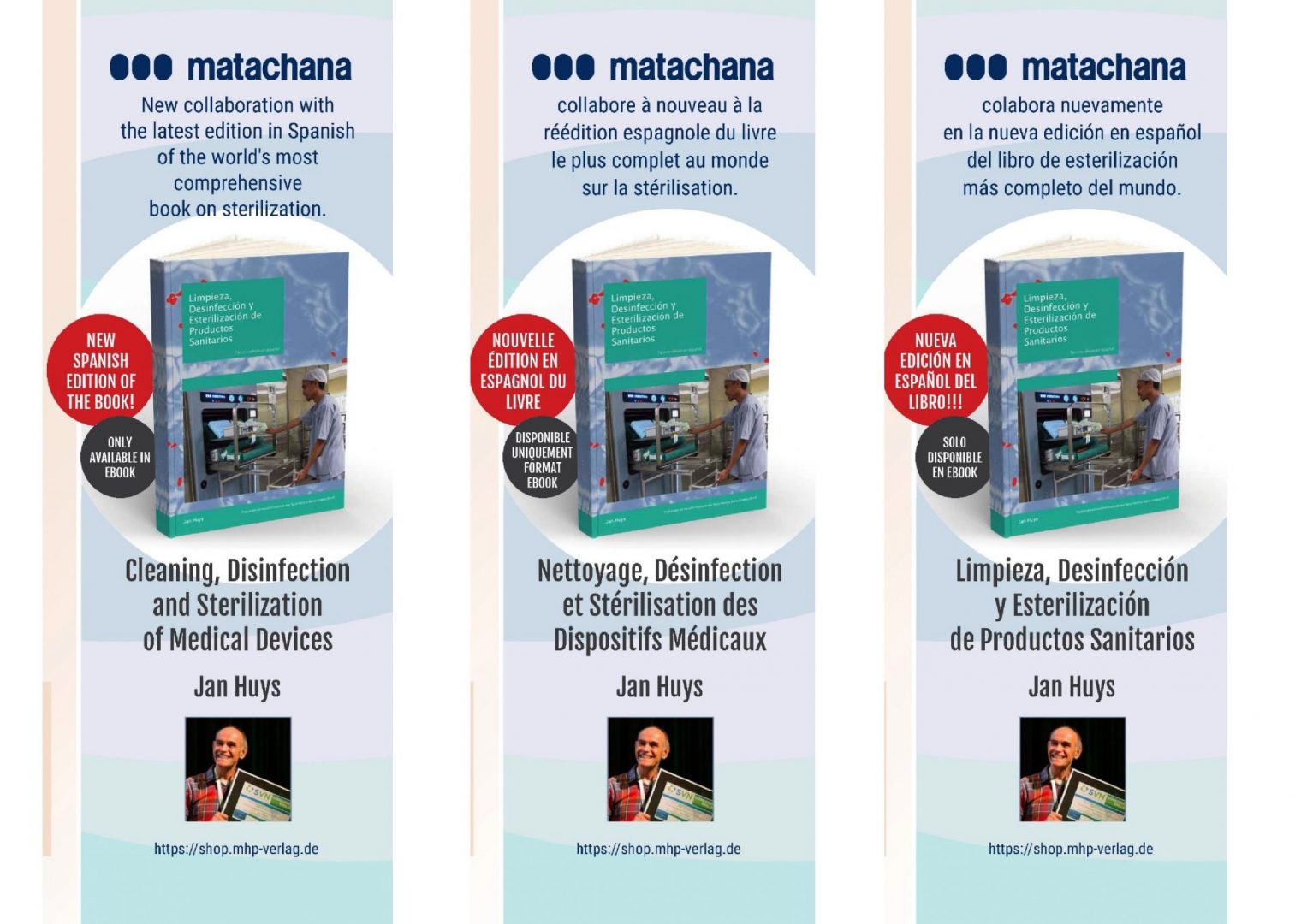 After the Ghana period, in 1998 Jan presented his first course on sterilization of medical supplies to students Biomedical Engineering in the Mombasa Technical School. During the course measurements in manually operated sterilisers was done, and recommendations were formulated in order to drastically improve the performance of manually operated sterilizers. 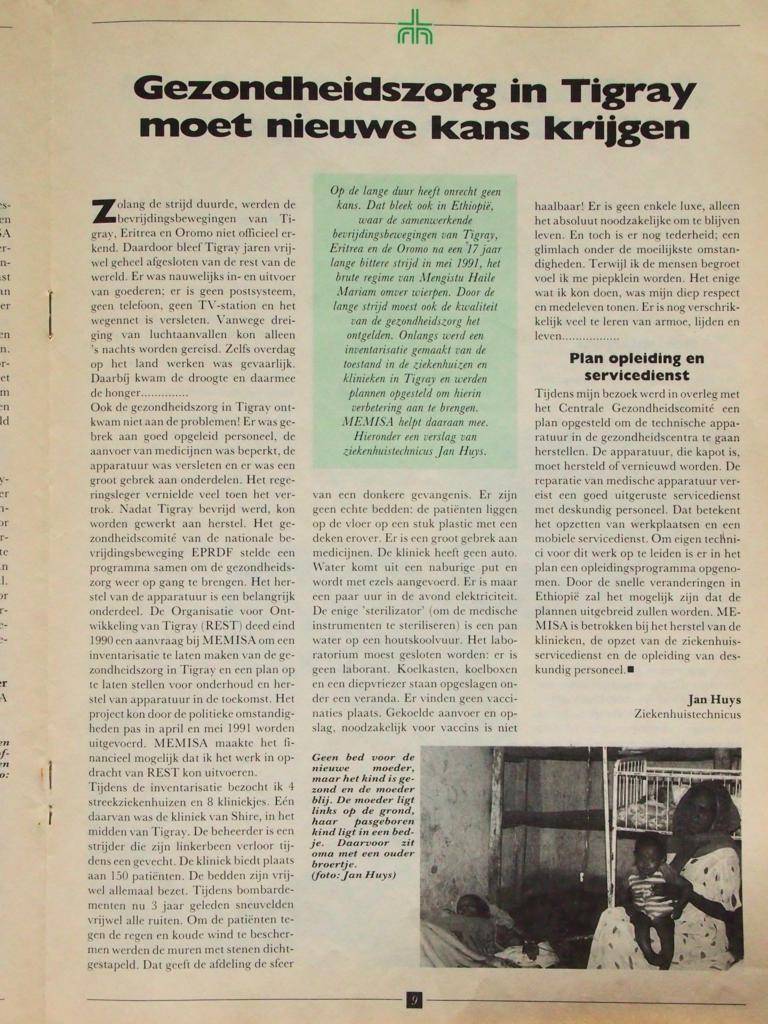 In 1984 Jan bought his first computer: an Apple //c. Initially with a portable TV as Monitor. He bought it with Appleworks and Mousepaint as software. An Apple ImageWriter as printer. An impact model printer which proved to be extremely useful for printing stencils!
In this article Jan describes his early experiences with this amazing marvel of computing of its time!